When it comes to an emotional support animal, there needs to be a far better explanation to help people recognize how ESA letters work. While emotional support animal letter scams have risen in the past few years, various authorities have started questioning the entities dispensing letters to qualified patients. As a result, patients with genuine needs are put under the radar of intense scrutiny.

Some find it hard to get an ESA letter because most mental health practitioners think that it is a large gray area. While others end up offering an alternative form of treatment which is just a polite way to say no. So, does this mean that a mental health doctor or a family physician can deny an ESA letter? Unfortunately, yes, and let’s be honest, the lines between the doctor and an ESA patient requesting a letter are so blurry that you cannot blame anyone particular for ignoring mental health needs. Here’s why.

What do I mean by the ESA loophole? Well, there are two particular things that an ESA letter holder enjoys. The first is housing facilities, particularly, houses that have no pet policy. The second is flying on commercial planes. These rights are sometimes used unlawfully by miscreants in society to their own advantage. They use their pet as an excuse to avail of accommodation or as an excuse to avoid pet carrier fees. This, in turn, becomes a major concern for those who genuinely require the assistance of an ESA.

In addition to this, news reports like an emotional support animal bit an American Airline Flight Attendant adds fuel to the fire. Wherein people start believing that ESA is just an excuse to avoid extra fees. In fact, a Forbes article revealed that nearly three-fourths of the 80% percent of Americans who took a survey on ESA believe that people exploit the ESA loophole.

The worst part is that the stories do not end here. People often hear about ESA stories. For example, ESAs in college dorm rooms, a man in Philadelphia with a certified alligator as an ESA, and last year United Airlines was in the news because they prevented an emotional support peacock from entering the plane. So, all these stories tend to deviate people from the main objective that is providing emotional assistance to those in need. After all, an ESA is nothing but a pet and we all have one in our life. Another reason why doctors refrain from writing an ESA letter is that the ramifications of labeling an ESA as a pet are not clear.

As a result, doctors often wonder whether an ESA becomes a part of the treatment plan or not. If yes, then will doctors start giving ESA prescriptions to everyone who requests it. This is where the lines get more blurry. To put things into perspective, here’s a write-up that will help you understand who qualifies for an ESA letter and who does not.

Who Does Not Qualify for an ESA Letter?

Disabilities, as stated under the Diagnostic and Statistical Manual (DSM) are examples of mental disorders that help determine whether a person has a qualifying medical condition for an ESA or not. These medical conditions include learning disabilities, attention deficit disorder (ADD), anxiety disorders, depression, limitation in intellectual functions, and motor skill disorders. Overall you need to have a qualifying mental health diagnosis in order to get an ESA letter.

The Americans with Disabilities Act 1990 suggests that a disability should be as severe as PTSD and OCD with an existing treatment plan. Also, your therapist or health physician may provide a recommendation if the animal helps lower stress levels in public settings, calms you down during a panic attack or helps you tackle social situations while providing emotional support and care necessary for carrying out day-to-day tasks.

Get Your ESA Letter From Certified Professionals

Qualify for an ESA letter today and take advantage of the housing and traveling benefits with your furry friend.

Who Can Get an ESA Letter?

DOT issued a proposal stating that the definition of support animals should be limited to dogs. Hence, reversing the policy that allowed a wide range of other animals to fly in-cabin. Not only this, even airlines have tightened their policies because of DOT’s plan on changing their policies around ESAs. The DOT proposal further clarifies new check-in rules for passengers flying with support animals. They have to come to the airport an hour early before other passengers and provide the necessary documentation.

However, the DOTs’ new proposal does not clarify whether ESA owners need to train their dogs or not. Keeping the DOT guidelines and rules in mind, it becomes vital to understand that getting an ESA letter is vital to strengthen the proof of documentation. Also, in response to the liability concerns, airlines will start acting stringently until DOT  issues further guidelines. However, for now, anyone with a qualifying mental health condition, as stated under the Diagnostic and Statistical Manual, can get an ESA letter.

Any practice-based medicine profession requires concrete research and evidence. Unfortunately, we don’t have enough data related to ESAs. Only broader studies of the literature suggest that animals such as dogs can help alleviate stress, anxiety, and depression. So, the entire conversation boils down to patients who have pets, and they help them better mental health issues.

If you have a pet, a dog or cat, and they help you lead a life of better mental health, get an emotional support animal letter from state-certified mental health professionals today. You can use the same to avail of housing and flying benefits and live and travel with your pet without restrictions. However, make sure that you comply with the airline policies while traveling with an ESA. Similarly, a housing provider can ask for ESA documents. Provide your ESA letter as proof to help the homeowner understand that you have a legally recognized mental disability.

ESA and Mental Health: How Are They Connected?

Do Emotional Support Animal Letters Expire? How Do I Get a Renewal?

Controlling Your Dog in Public – 5 Social Norms to Follow

Understanding the Difference Between a Service Animal and Emotional Support Animal 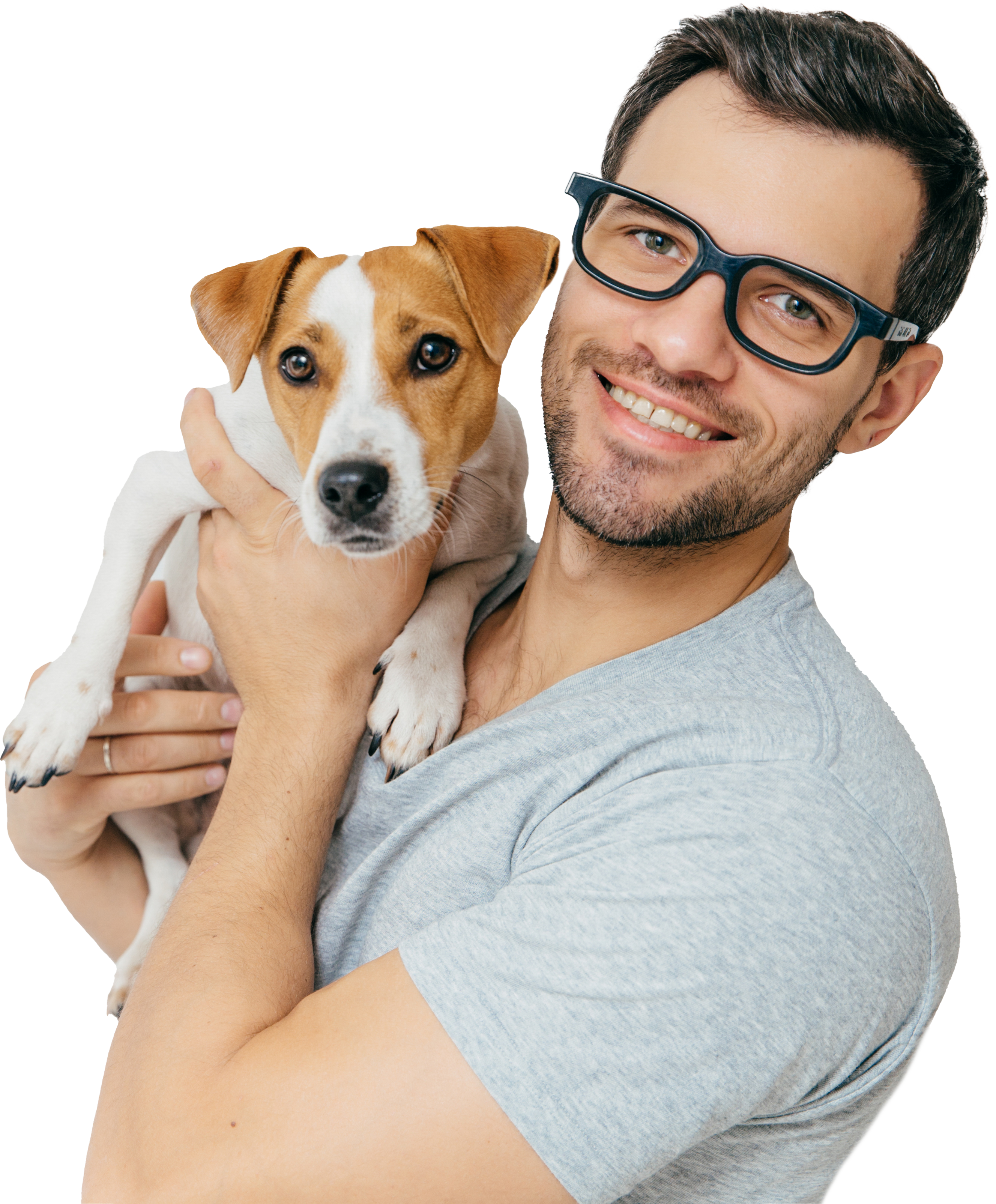 Once approved, we will send a copy of your ESA letter to your provided email address.