Saturday, December 4, 2020: The US Department of Transportation recently ruled out a new law that prohibits the emotional support animals from flying with their owners charge free.

The United States is one of the many countries that offer special perks to mental health patients with emotional support animals. Apart from housing rights, ESA owners were given the leverage to fly with their pets in an airplane cabin without extra costs. But, with the recent changes, ESAs will not fly for free in an airplane cabin.

As per the earlier laws, DoT had a separate category for emotional support animals that the Airlines had to recognize. It allowed people with mental disabilities to travel with their ESAs without any extra fee or legal restriction. But recently, the DoT has proposed changes to the Air Carrier Access Act (ACAA). According to the new set of guidelines, airlines now have the discretion to not recognize emotional support animals as service animals. They are also allowed to limit the type of animals that can fly for free.

In lieu of the new rules, DoT has laid out a new and precise definition for service animals. It states that a service animal is a “dog, regardless of breed or type, that is individually trained to do work or perform tasks for the benefit of a qualified individual with a disability, including a physical, sensory, psychiatric, intellectual, or other mental disability.”

The DoT also lays out a few extra steps and paperwork for people traveling with service animals. They would have to contact the airlines 48 hours prior to their travel and fill out a form that attests to their animal’s training, good behavior and good health. 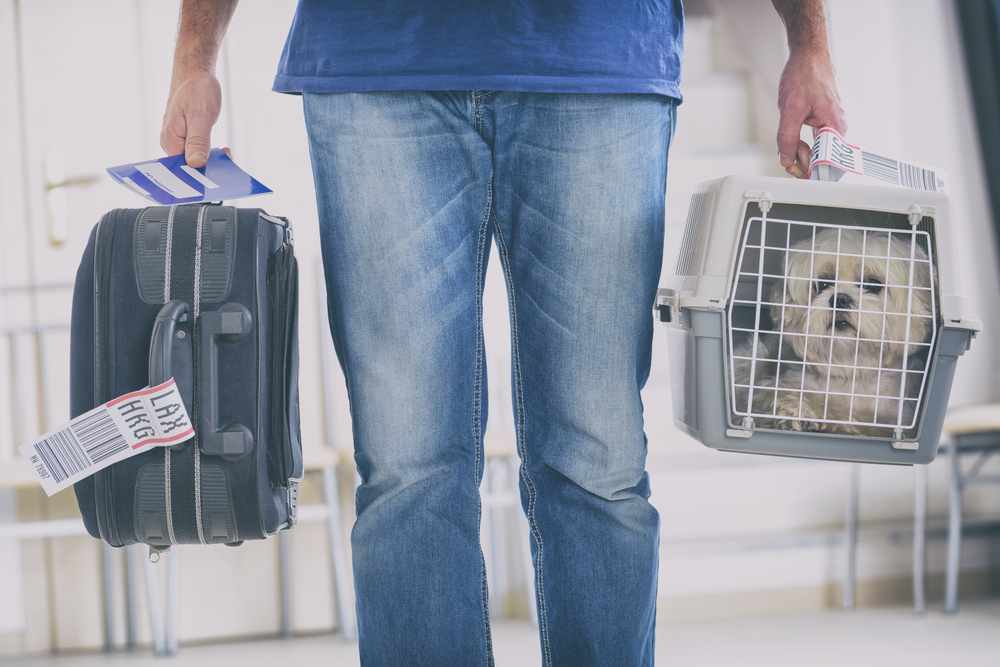 The change in rules for ESAs flying benefits come as a means to ensure the safety of the transportation system for the public and to make it more accessible for people with real disabilities. There had been reports of people misusing the ACAA and traveling with ESAs like peacocks, pigs, turtles and even a panda. Some even reported about ESAs biting and posing risks to the safety of the staff and other passengers on a plane. Many people show up with fake ESA documentation for their pets to flee extra charges for pets. Such scenarios make it difficult for people with legit ESAs to travel comfortably.

In light of these issues, the DoT decided to take a step and ban ESAs on a flight altogether. Moving forward, the ESA owners will have to pay the pet fees and keep their pets in cargo for traveling.

The new rule will be in effect 30 days after it’s published in the Federal Register.

Beat The Holiday Blues With Your Emotional Support Animal 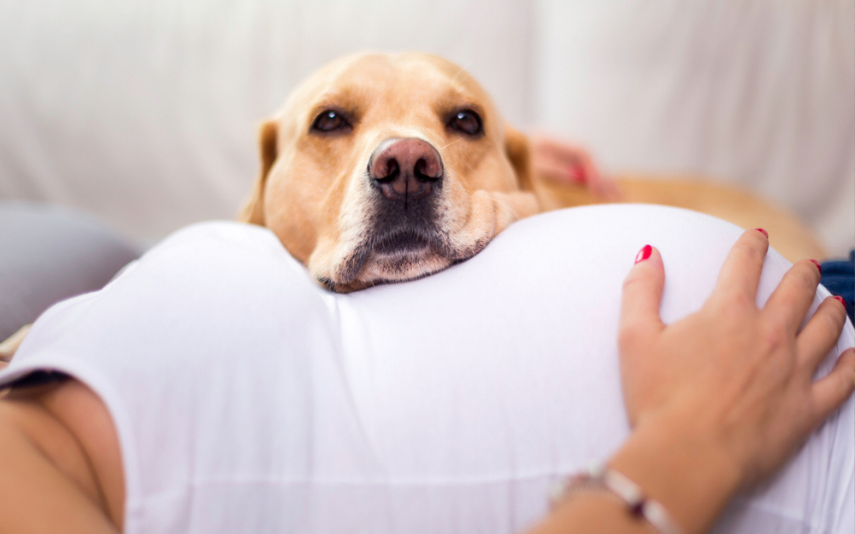 Having an Emotional Support Dog During Pregnancy 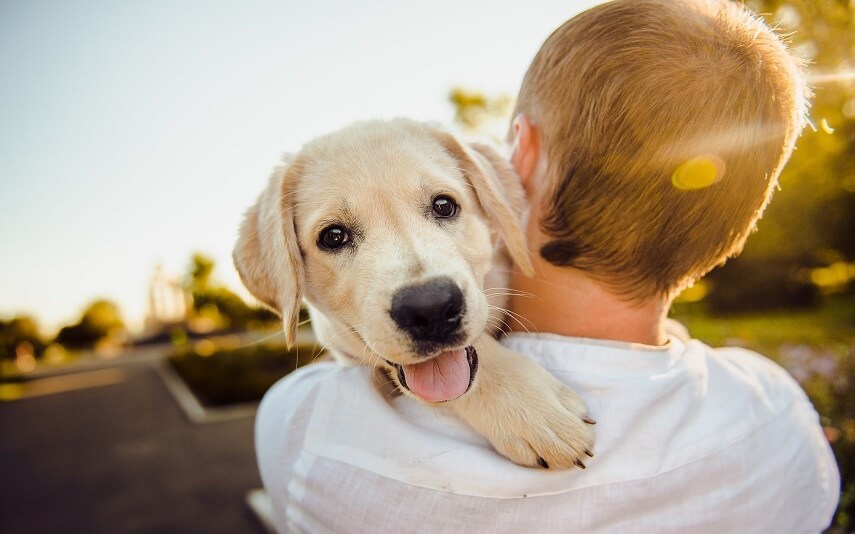 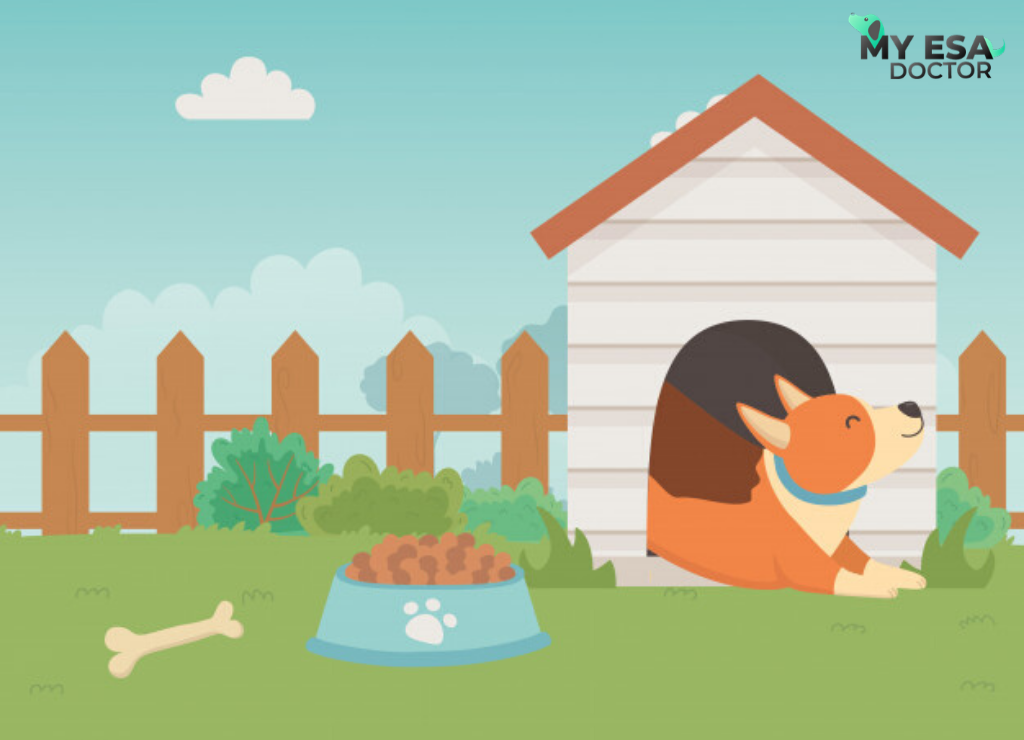 What is the Fair Housing Act and How Does it Help Emotional Support Animals? 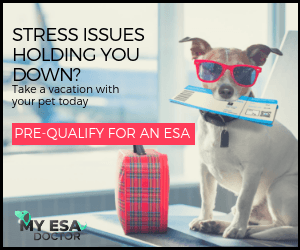